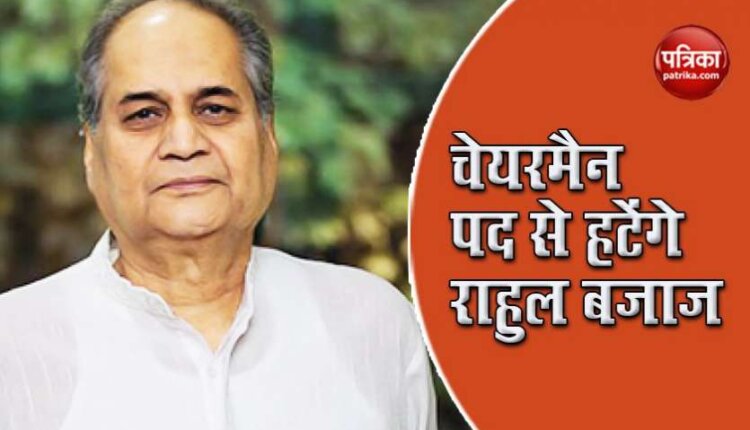 New Delhi: Rahul Bajaj, chairman of Bajaj Finance Ltd., has decided to step down from his post. July 31 will be his last day as chairman. After Rahul, the company will be led by his son Sanjeev Bajaj. However, he will remain attached to the company as a non-executive non-independent director of the company. But as soon as the news of Rahul Bajaj’s removal from the post of chairman came in the stock market, shares of Bajaj Finance started to fall. Bajaj Finance shares were trading 6.43 per cent down at Rs 3220 on the BSE. Even in its first quarter of June, the company did not perform very well.

Chairman since 1987- Rahul has been working with the Bajaj Group for almost 50 years, since the company’s inception in 1987, Rahul has been serving as its chairman. Rahul Bajaj has previously been given the post of non-executive chairman on the board of Bajaj Auto. His term ended on 31 March 2020. Since 1 April 2020, Rahul Bajaj is in the role of non-executive chairman of Bajaj Auto in the company.

Zoom to increase operations in India, company gets 6700% growth in the country