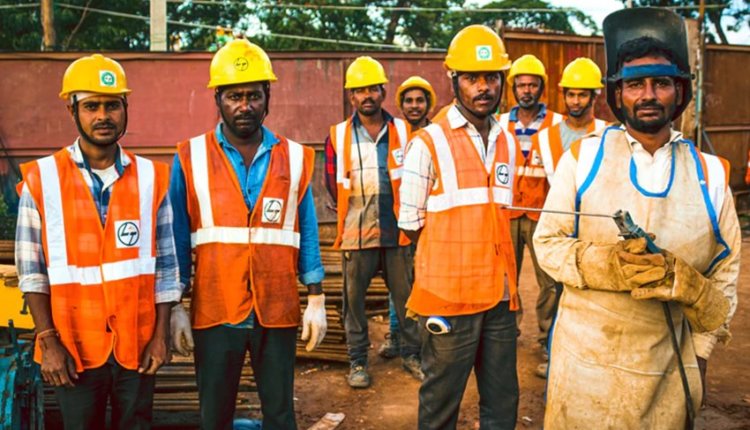 The Bharatiya Mazdoor Sangh, which is associated with the Rashtriya Swayamsevak Sangh, has opposed the relaxation of labor laws by the state government. While opposing changes in labor laws in states like BJP-ruled Uttar Pradesh and Madhya Pradesh, BMS has asked its state units to protest. Not only this, the Bharatiya Mazdoor Sangh has asked its state units to submit a memorandum in this regard to the Chief Ministers and appeal not to unilaterally change their labor laws. BJP-ruled UP and Madhya Pradesh have proposed relaxation in labor laws, which has been opposed by trade unions with opposing parties.

Mazdoor Union president Brijesh Upadhyay on Monday asked the state units to tell the chief ministers that trade unions should also be kept in confidence regarding any changes in labor laws. Brijesh Upadhyay said, “Instead of postponing labor laws, it is to solve the problems of workers immediately. Those who have to go through the crisis of their jobs, livelihood due to the lockdown implemented to deal with Corona. ‘

The RSS organization, which works among the workers, recently warned the government that India cannot move forward in terms of labor laws on China’s model. BMS had said that there is democracy in India and the situation here cannot be compared to a communist dictatorial country like China.