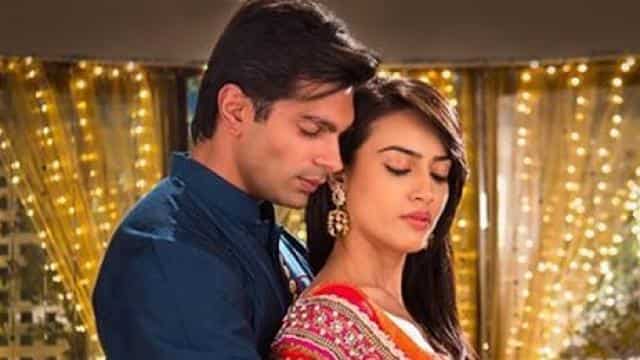 The strong chemistry in Karan Singh Grover and Surabhi Jyoti’s TV show Qubool Hai is still in people’s minds. Produced by Gul Khan’s 4 Lions Films, the Zee TV show was a big success with the lead pair of Karan Singh Grover and Surabhi Jyoti, which was well received by all. It was telecast again on television during the lockdown and now the season 2 of the show is about to arrive.

It is being claimed in media reports that the makers are planning to bring the second part of this hit show ie Qubool Hai-2. However, the Starcast of the show will be completely different in Season 2. But Karan and Jyoti can be seen in a new style in the show. There are constant discussions about the track of the show. Media reports say that not much has been decided about how the new season will be brought, it is certain that if this happens, the show will be seen on a web platform with a new cast.

For your information, let us know that Karan Singh Grover played the role of Asad Ahmed Khan and Surabhi Jyoti Zoya Farooqui in the show. In the year 2012, the show used to have convincing love for Asad-Zoya’s love story. The show was a huge hit. It would not be wrong to say that Karan Singh Grover and Surabhi Jyoti won the hearts of all by playing magic on the small screen. However, Karan Singh Grover was later replaced by Rakesh Bapat and entered the show. The show featured Mohit Sehgal, Amrapali Gupta, Alka Kaushal, Shalini Kapoor, Karanvir Bohra, Surabhi Chandna, Aditi Gupta and others. Talking about this TV show story, it was a TV show based on a Muslim backdrop. Zoya i.e. Surabhi Jyoti played an NRI in the show. Who comes to India in search of his biological father and here he meets Assad i.e. Karan. Gradually, the two fall in love.

Sushant to YRF for ‘Byomkesh Bakshi’ by breaking the contract