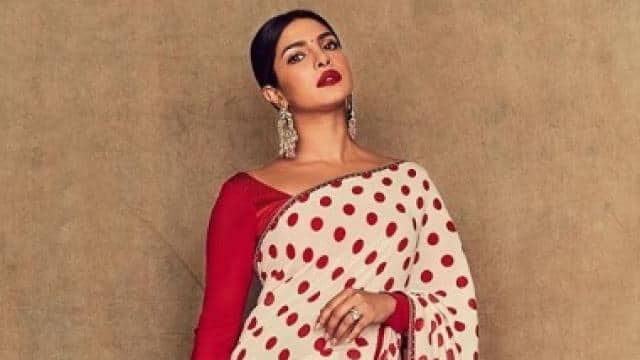 Priyanka Chopra is an actress who has made her mark not only in the country but also on international forums. Now Priyanka is going to attend Girlup Leadership Summit 2020 as a special guest. He himself shared this information on Twitter. The list of those who attended this summit includes the names of veterans like former First Lady Michelle Obama and Megan Markle.

The actress tweeted that “their background does not matter, girls have the power to change themselves, their community and the world around them.” Join me for the Virtual Girlup Leadership Summit 2020. He further explained that the program will run from 13 to 15, which will include the top female leaders. Priyanka has also shared a link to get the ticket.

No matter their background, girls have the power to transform themselves, their communities, and the world around them. Join me for the virtual 2020 @GirlUp Leadership Summit, July 13-15 with some of the top female leaders! Get your tickets https://t.co/VJCZLNae33 # GirlsLead20 pic.twitter.com/iu3Nr2hlyV

Let us know that recently Priyanka has been made the ambassador of the Torrento International Film Festival (TIFF) 2020. Priyanka’s name has been included in the 50 filmmakers and actors who have been called as ambassadors at the film festival. Priyanka has a video on her Instagram account, in which she is seen talking about her many films at this festival.

Priyanka wrote in the caption, ‘TIFF has always been my second home in my entire career. I made my debut at the festival as both an actress and producer, along with many of my films. ‘ He further wrote that I am very proud to serve as an ambassador. I am very keen to continue this relationship, as it is very important for me.