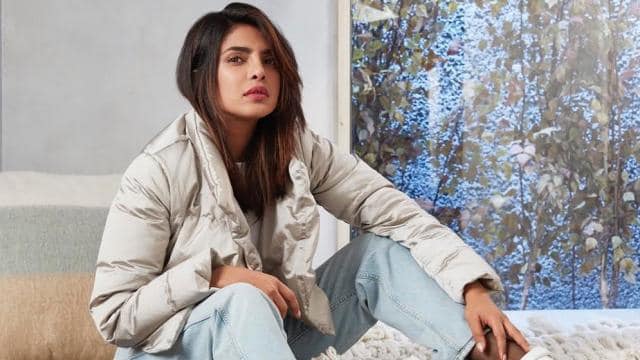 The company has decided on the basis of brand value engagement and followers. According to the report, Kriti Sanon has been the most trending actress in the last quarter. Priyanka Chopra has been followed by Alia Bhatt at number two and third. It is followed by Akshay Kumar, Salman Khan, Aamir Khan and Shah Rukh Khan.

Amitabh Bachchan shares his funny poem on tea, sip it and enjoy it …

The company has prepared this data based on Twitter, Google search, Wiki and YouTube trends. Now if we talk on the basis of engagement then there have been mail actors on the first three positions. Salman Khan has been the first number in engagement with 2.25 lakhs. Shahrukh Khan is at number two and Akshay Kumar at number three. It is followed by Ajay Devgan and Amitabh Bachchan.

The total engagement of all these 5 actors has been 7.3 lakhs. The engagement of these five stars is more than 21 other film stars. These 21 stars include both male and female actors. There are only 7 movie stars who have crossed the 1 lakh mark in terms of social media mentions. These stars include Salman Khan, Shah Rukh Khan, Kangana Ranaut, Akshay Kumar, Ajay Devgan, Aamir Khan and Alia Bhatt. Interestingly, even after much popularity, actresses like Ananya Pandey and Bhumi Pednekar have been below 500 figures in the last quarter.

Karthik Aryan shared a blast from the set of ‘Dhamaka’

In terms of overall brand score, Shah Rukh Khan is at number one with 41.76, while Priyanka is second with 41.26, Deepika Padukone is third and Shraddha Kapoor at number four. Kangna Ranaut has the lowest score of 9.87, while Aamir Khan is at third last with 11.69.