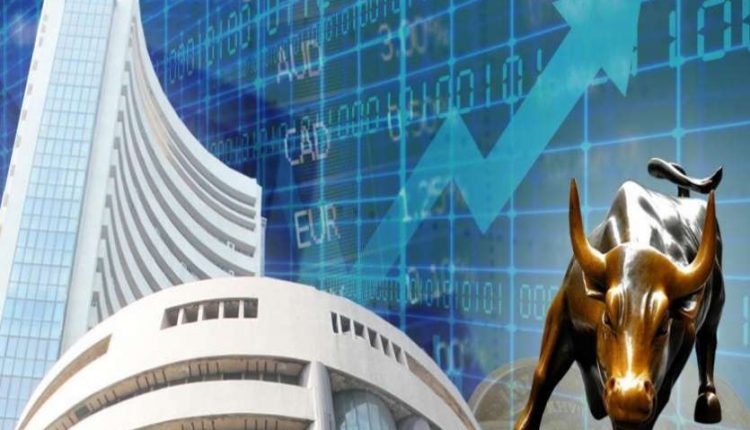 New Delhi. Today, the stock market appeared to be trading with great momentum due to the strong performance of private banks and closed with a gain of 500 points. On the other hand, shares of Reliance were also seen. Because of which the market has never felt that the effect of Corona is being seen. Today the banking sector also saw a boom. On the other hand, the sector closed on the red mark due to the fall in shares of pharma companies. Let us tell you that pharma companies have opened the prices of their Kovid vaccine for the open market. After which the debate has started as to how such an expensive vaccine will be acquired.

Also read: 80 metric tons of oxygen will come from Saudi Arabia with the help of Adani

Vedanta limited wings as soon as oxygen production gets green signal in Tamil Nadu plant, up 5%