By Sridevi Ranganathan Last updated May 12, 2020 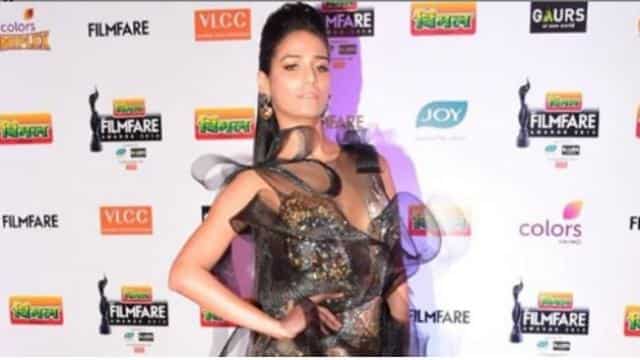 Last night, model and actress Poonam Pandey and her boyfriend were detained. It was reported that he violated the lockdown rules, due to which the Mumbai police booked him. The actress was walking on Marine Drive with her boyfriend Sam. The police detained their car as soon as they got information about the case and lodged an FIR against the two for the lockdown violation. He has been booked under sections 188, 269 and 51 (B) of IPC.

Now Poonam Pandey has written a post on her Insta Story, in which she has told fans that she was watching movies last night and was at home. Poonam writes that I was on the movie Marathon last night. Watched three films one after the other. Enjoyed it a lot I have been getting calls since morning whether I have been arrested. Let me tell you that I am at home and all right.

A senior police inspector Mrityunjay told PTI that a police case has been registered against Poonam Pandey and Sam Ahmed Bombay (46). Significantly, Poonam Pandey is very active on social media. Three million people follow him on Instagram. Poonam Pandey made her Bollywood debut in 2013 with the film ‘Nasha’.