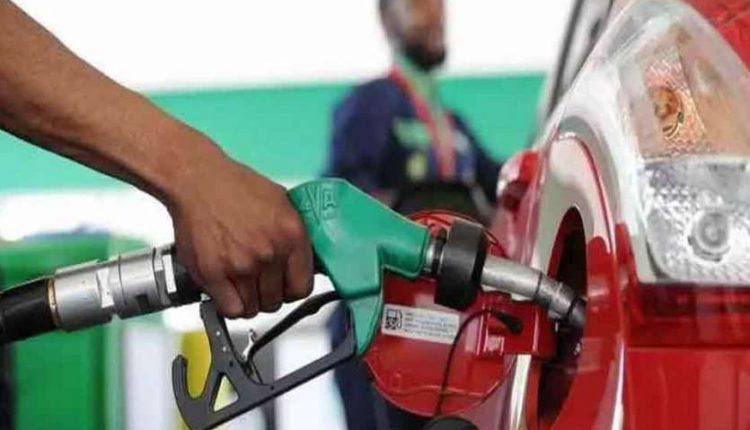 New Delhi. Benchmark crude oil Brent crude prices surged nearly 12 per cent to close at $ 70 a barrel in the last three sessions of the last week due to continuing crude oil supply cuts and a recovery in the global economy. Due to the strong fundamentals in oil, prices are expected to rise further. According to market experts, Brent crude can go up to $ 75 per barrel and American Light Crude West Texas Intermediate (WTI) can go up to $ 70 per barrel. Due to which the price of petrol and diesel can be increased in the country.

Boom after OPEC Plus decision
Angel Broking’s deputy vice-president NG and currency research OPEC Plus has gained momentum after it agreed not to increase oil supplies, and this momentum may continue further as recovery in economies around the world is expected to increase demand for oil consumption is. At the Thursday meeting of the Organization of Petroleum Expertizing Countries (OPEC) and its affiliate, OPEC Plus, the OPEC chief, Saudi Arabia, continued to maintain a one million barrels per day cut, while Russia and Kazakhstan opted for modest increases. Gupta said that there could be a further rise in the price of crude oil from four to five dollars per barrel.

Brent may come up to $ 75
At the same time, Ajay Kedia, director of Kedia Advisory, estimates that the price of Brent crude can go up to $ 75 per barrel and the price of WTI can also go up to $ 70 per barrel. He said that during the Corona era, there was a steep fall in oil prices, which the oil major producing countries want to keep the price high to make up for the deficit, so it was decided at the OPEC meeting to continue cutting the supply. He said that major oil producers are in favor of keeping the price of bentra crude between $ 70 and $ 75 per barrel.

Gold and silver will be cheaper now, know how much may fall