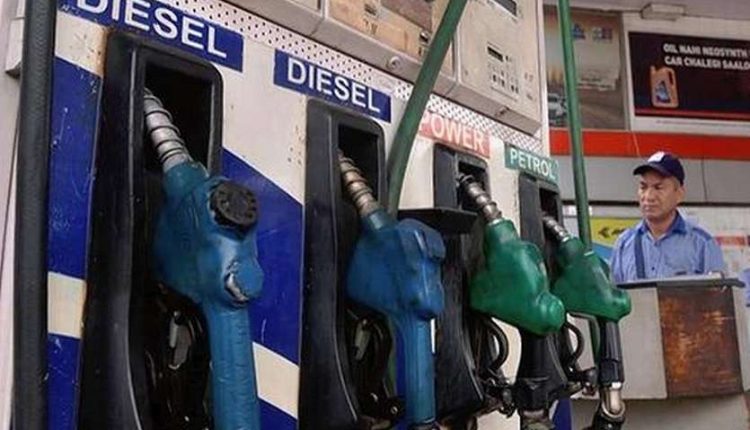 new Delhi. Petrol on Wednesday i.e. 25 November 2020 Diesel price I brake on inflation. For five consecutive days, there was a steady increase in the price of petrol and diesel. During these five days, petrol saw an increase of 55 paise and diesel by Rs 1 per liter. Today, people of the four metros of the country will have to pay only the price of Tuesday. Let us also tell you how much you will have to pay for petrol and diesel in your city today.

Diesel price unchanged
According to the information received from IOCL, after five consecutive days of increase in the four metros of the country, there is no change today. In such a situation, people living in these metros will have to pay only on Tuesday. Earlier on Tuesday, the country’s capital Delhi, Kolkata and Chennai saw an increase of 16 paise per liter. Due to which the price of diesel in the three metros is Rs 71.41 respectively. 74.98 and 76.88 rupees per liter. While Mumbai saw an increase of 17 paise per liter. After which the price here was 77.90 and rupees per liter.

Petrol and diesel prices increased in 5 days
If you talk about the price of petrol, then in five consecutive days, there has been an increase of more than 50 paise per liter in the four metros of the country. The capital of the country has seen an increase of 53 paise in Kolkata, 55 paise in Kolkata, Mumbai 55 paise and 51 paise per liter in Chennai. At the same time, diesel has become expensive up to 95 paise in Delhi, the capital of the country. While Kolkata has become costlier by 99 paise, Mumbai at 1.04 paise and Chennai at 92 paisa per liter.

Is the post written by Bhanji Aarti Singh pointing to Mama Govinda after Kashmiri Shah?