Petrol and diesel may be cheaper by up to 3 rupees before the election, what is the reason 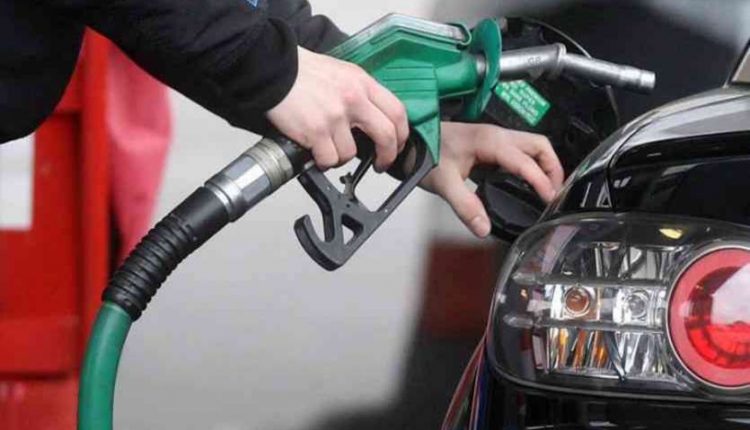 Petrol and diesel prices may be cheaper by up to 3 rupees
Anuj Gupta, Vice President (Energy and Currency Research), IIFL Securities, said that due to the rekindling outbreak of Corona, there is a possibility of an impact on oil consumption in the international market, so prices may remain under pressure. . However, softening of crude oil may provide further relief to Indian consumers in the prices of petrol and deals in the coming days. He may see a drop of Rs 3 in the price of petrol and diesel in the coming days.

Also read: Big relief to common people before elections, petrol and diesel become cheaper after 24 days in the country

Why did crude oil become cheaper?
Ajay Kedia, director of Kadia Advisory, says that after the third outbreak of Corona in Europe, the re-lockdown to prevent it has resulted in a steep fall in crude oil prices in the last session, after which Brent crude prices Has come to a low of around 6 weeks. He has learned from the recent report that the price of crude oil is going to decline due to the lockdown.

Share Market: Sensex plunges by over 300 points due to losses in big stocks like Reliance and Infosys