People shopped for gold fiercely in the coronary 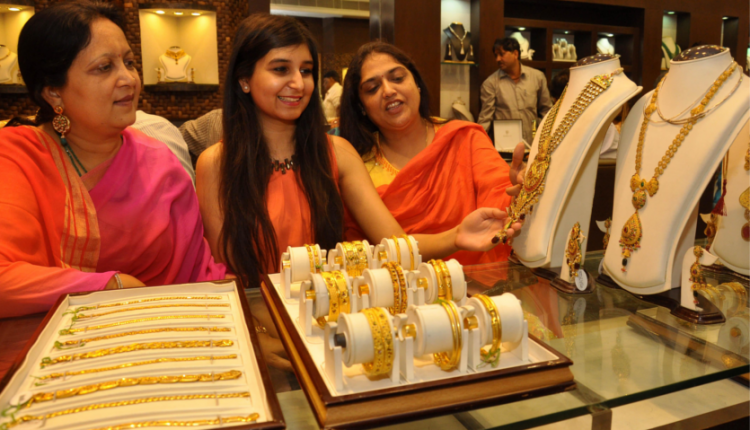 India is the largest gold importer.
India is the world’s largest importer of gold. Gold is mainly imported to meet the demand of the jewelery industry. Gems and jewelery exports fell 27.5 percent to $ 26 billion in the last fiscal year. India imports 800 to 900 tonnes of gold every year by volume.

Gold import increases due to increase in domestic demand-
Gemin & Jewelery Export Promotion Council chairman Colin Shah said that gold imports are increasing due to increasing domestic demand. Shah said that due to Akshaya Tritiya and marriage-interest season, gold imports could increase further. This will also increase the current account deficit. The difference between foreign exchange coming in and going out of the country is called CAD.

Petrol, Diesel Prices Today: Today’s 1 liter petrol-diesel price is so much, check the rate of your city