Pakistan Preparing to Give New Tension to India 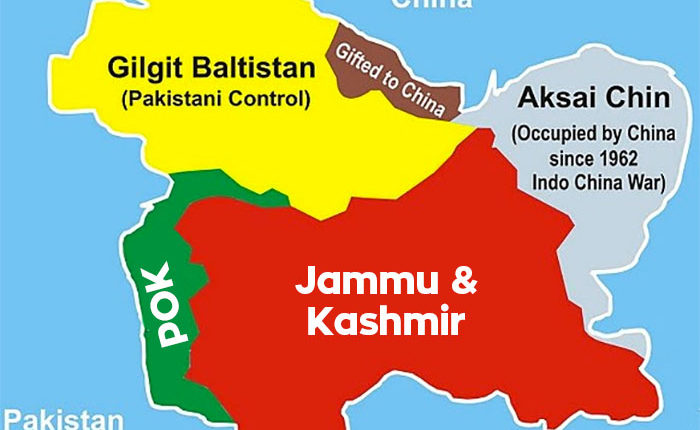 Pakistan’s Inter-State Coordination Minister Riyaz Hussain Pirzada told the private TV channel Geo that “decision has been taken on the recommendation of a committee headed by Foreign Affairs Advisor Sartaj Aziz. Pirjada said, “The committee had recommended that Gilgit-Baltistan should be made a province of Pakistan.” He said that to make this area as a territory, it has to amend the Constitution.

Know why India can be worried
Gilgit-Baltistan is an autonomous region of Pakistan-occupied Kashmir. This is Pakistan’s important political entity. Its borders are Khyber-Pakhtunkhwa in the west, Wakhan corridor in Afghanistan in the north, Xinjiang province of China in the northeast, Pok in the south and the south-east Jammu and Kashmir state. The total area of Gilgit-Baltistan is 72,971 sq. Km and the estimated population is approximately one million.

One More Payment Method, Are You Ready to Accept Samsung Pay?