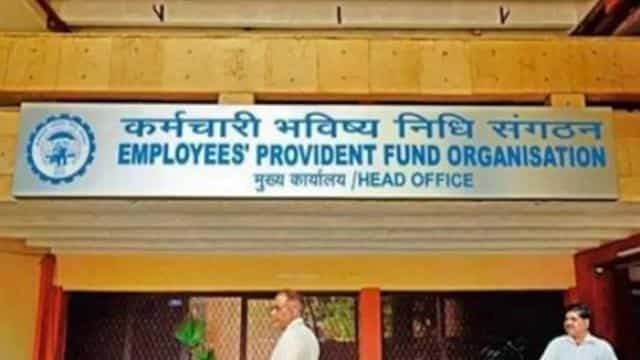 The number of net new shareholders joining the Employees Provident Fund Organization (EPFO) declined to 5.72 lakh in March this year as compared to 10.21 lakh a month ago. The EPFO’s job data reveals this fact. This gives information about the employment scenario in the organized sector. According to EPFO ​​figures, however, the number of new shareholders increased to 78.58 lakhs in FY 2019-20, from 61.12 lakhs in the previous financial year. The Employees Provident Fund Organization has been releasing data of new shareholders since April 2018. In this, the figures are being released from September 2017.

According to the data, the number of new shareholders during September 2017 to March 2020 was net 1.55 crore. During September 2017 to March 2018, the total number of new subscribers was 15.52 lakh. The EPFO ​​stated that ‘payroll data is provisional as the updating of records of employees is a continuous process and is rectified in the coming month.

According to the Employees Provident Fund Organization, the government announced the lockdown from March 25. Accordingly, the date of filing ECR (PF Return) for the month of March was extended to 15 May 2020. The EPFO ​​has prepared this estimate on the basis of net new shareholders. In this, those leaving and then joining have been taken into consideration.