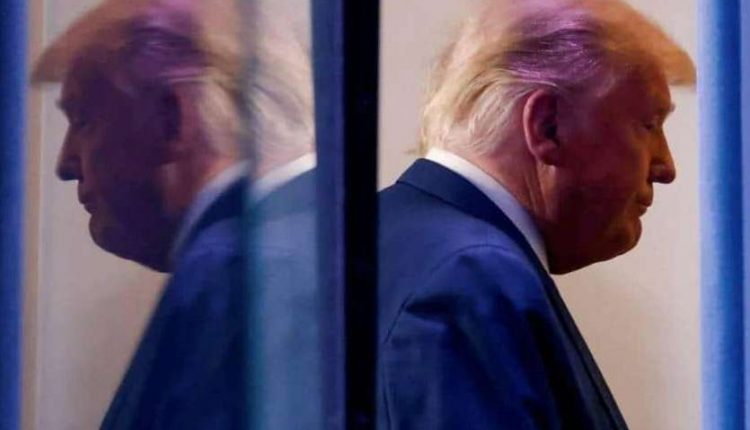 new Delhi. American history 2016 was first seen when a man with assets of more than 2 billion dollars became the President. Even now this is the first time that a President is being impeached for the second time. On both these occasions, the person is the same and that is Donald Trump. He is accused of making inflammatory speeches outside the US Capitol Building, which was followed by violent demonstrations by Trump supporters and killing 5 people. Now he is being impeached. However, his official time in the White House is less than a week away. On the other hand, Twitter, Facebook and YouTube have already ended their relationship after this incident. Now the names of many more companies have come out, who have not only decided to end their relationship with Trump, but have also announced. The New York City has also announced the end of all business ties with Donald Trump. Announced by New York Mayor Bill the Blasio himself. According to Bill the Blasio, two ice skating rings, a swing in Central Park and a golf course in the Bronx, make $ 17 million a year. Online payment company Stripe has announced that the company prohibits users from promoting violence on its platform. Violated the user policy on behalf of such trumps. In such a situation, the company is now prohibiting transactions promoting Trump’s campaign. The e-commerce site closed online stores selling Trump’s merchandise, including those officially related to the Trump campaign and the Trump Organization.

Home delivery of LPG cylinder will be done in just 30 to 45 minutes, IOC is going to start special service