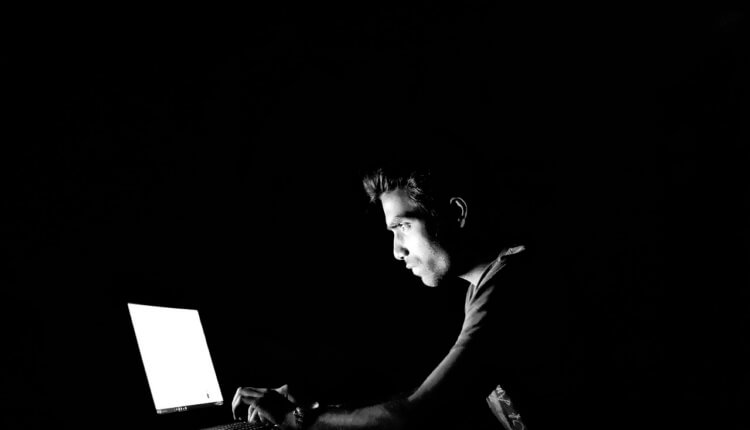 On October 29th, the Financial Services and Markets Authority (FSMA) of Belgium made a new update to its blacklist of all the fraudulent cryptocurrency sites.

Currently, the blacklist has around 122 fraud sites, and now nine new websites have been added, making a total of 131 websites. The FSMA has received many complaints from the users that have used these sites to make cryptocurrency investments. The authorities of FSMA have warned the public and have further said, “This is a very frequently used technique. However, these are often cases of identity theft. Feel free to ask the FSMA to confirm the information you have received.”

Some of the cryptocurrency firms that have been blacklisted offer financial services and do not comply with the rules of Belgian financial legislation, and most of these carry out their operations outside the Belgian jurisdiction and make it impossible for FSMA to impose legal charges on them. FSMA continues to warn all the Belgian cryptocurrency investors, but even after the warning, they continue to find new victims to the cryptocurrency scams and frauds.

Lately, there have been many fraudulent cryptocurrency websites are coming to light. Recently, the IT security firm ESET discovered the crooked version of Tor Browser, which was stealing Bitcoins from users on the darknet. The website targeted Russian users only. With all the frauds and scams, a cryptocurrency investor needs to be more vigilant, conduct thorough research, and also should think about legitimate insurances before making the actual investments.