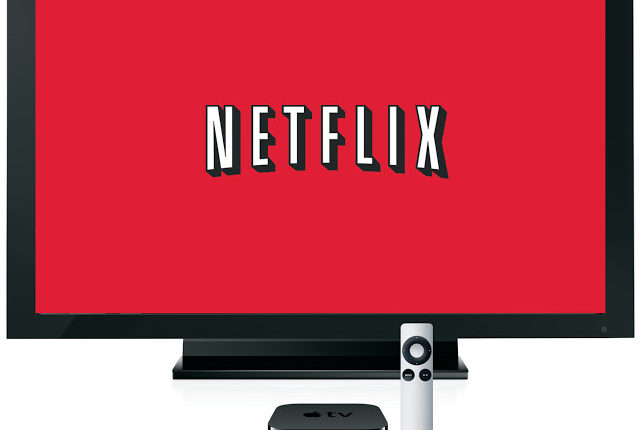 On-demand streaming service provider American company Netflix may launch its service in India by next week. Earlier company announced to start it services in 4 Asian countries at the beginning of 2016, which included Singapore and Hong Kong. Sources claim company may announce the launch of its service in India at CES 2016 trade show.According to an information given to The Hindu Business Line, Netflix, have tied up with a telecom operator in India to use their 4G network to provide its service. Airtel is the only telecom operator with 4G service covering most parts of the country. Well Reliance Jio have also launched it service last week but only to company’s employees.

According to the data of October 2015, nearly 7 million users have subscribed to Netflix. The company, have partnered with leading TV networks and movie studios for providing online content, in addition it also makes the original show. Orange Is the New Black, House of Cards, Marvel’s Jessica Jones and Daredevils are some of shows available exclusively on Netflix. Users in the US pay $ 8.99 (Rs. 600) per month for the Netflix’s service.

Even though Netflix is not officially launched in India, many user are taking advantage of third-party tool to enjoy this service. Hopefully company will provide their service more cheaply to compete in Indian market.

Anupreet Kaur Jan 24, 2021
new Delhi. The investment sentiment will depend on the quarterly results of the companies in the coming week,…