Navya Naveli Nanda spoke openly on Struggle, said- I have become a victim of anxiety for which I took therapy 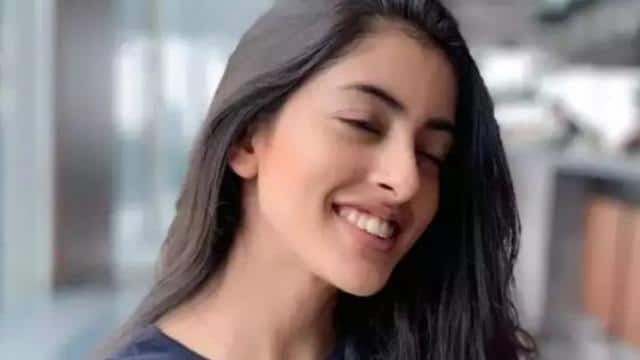 Amitabh Bachchan’s granddaughter Navya Naveli Nanda may not be a part of the Bollywood industry but is definitely in the headlines. Navya Naveli Nanda is quite popular in Star Kids. Recently Navya spoke on her anxiety, for which she also underwent therapy. She told how she succumbed to anxiety and was afraid to talk to anyone about it. Navya says that initially I was afraid to talk about going to a therapy session. For me it was quite new. I first wanted to convince myself about the things that I was going to talk about in the therapy session. The family knew that I was taking therapy but I never told this to my friends. Even now, I cannot say for sure that I will tell friends about this and will also talk.

Navya further says that I did not feel anything at times. I could not understand what to feel. Now since I took therapy and started talking about my feelings, I feel a little in control. Now I can feel things. I can keep the emotions with them.

Those who have loan outstanding from banks, they benefited from Loan Moratorium