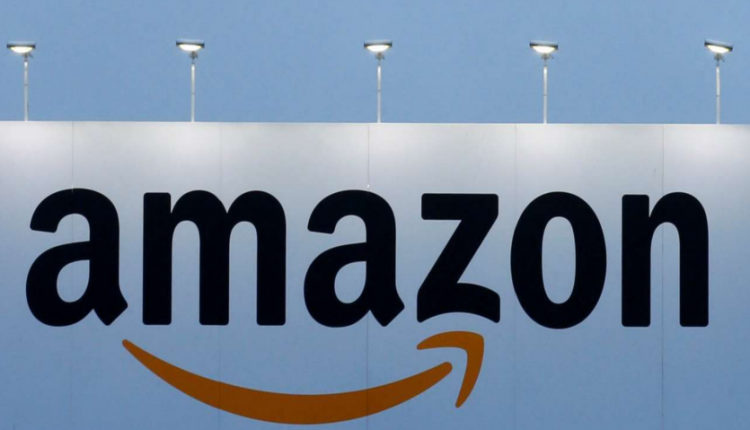 New Delhi . The Confederation of All India Traders (CAT), a trade organization that has been spearheading a nationwide movement against e-commerce companies for 4 years, has demanded from the government that in the wake of the revelations, Amazon thought of controlling India’s e-commerce business- Got a strategy. It is now clear that Amazon is trying to control the e-commerce business by flouting the rules, laws and policies of the government. The government should immediately ban Amazon and order its investigation. Amazon had created a secret strategy to dodge the Indian regulators. It talks about keeping the company’s policies a secret. It is revealed from the document between 2012 and 2019.

Confidential documents also include: The company’s documents are from 2012 to 2019. In this, she is working on a secret strategy to dodge the Indian regulators. Claims over 7 lakh sellers in India. All are making big profits. In contrast, the documents state that only 33 sellers account for two-thirds of the total sales in India.

Such information was hidden in 2019
A Majen’s Senior Executive J. In 2019, Carney was told to hide in front of an Indian diplomat in the US that only 33 vendors were selling one-third of the online items from the website. The note described this information as hypersensitive and non-shareable.

… then millions of sellers get relief-
Amazon had falsely claimed that the company is moving forward with small shopkeepers and traders in India. If the information was revealed in time, there could have been relief to those big and small sellers, who have been alleging that violating Amazon rules is benefiting some sellers. However, an investigation of the company is also going on in the country.

PM was not spared, accusations-
Amazon’s confidential document says that the Prime Minister of India, Narendra Modi, is neither an intellectual nor very educated. He feels that he can rule only on the basis of strong governance. They are simple, logical and straightforward thinking. Apart from this, many secretive strategies are also mentioned about the company’s business in India. However, so far no comment has been received from the PMO and the Ministry of Commerce-Industry.

Amazon India officials termed the allegations as malicious –
Amit Agarwal, head of Amazon India, says the Reuters agency report is malicious. This is inconsistent and factually incorrect. Amazon is fully compliant with Indian laws. Has invested crores of rupees to digitize one crore small businesses by 2025.

Big announcement of central government, amount will go online in the accounts of millions of farmers of the country