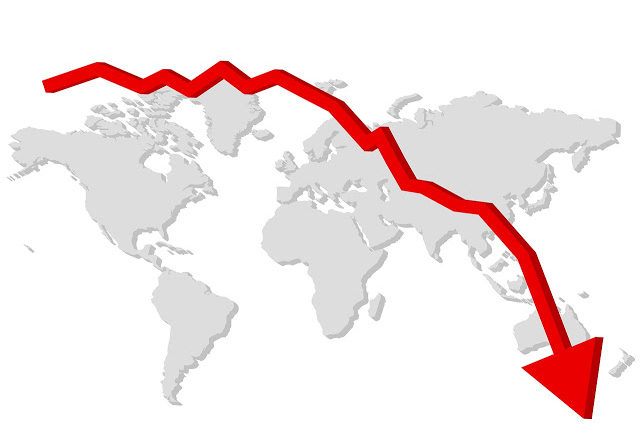 On Monday Prime Minister Narendra Modi reviewed the situation of the sharp fall in the stock and currency markets and said concrete steps will be taken to strengthen the economy and will focus on reform agenda.

Stock market crash
Because of the high-level review of the economy at the level of Prime Minister BSE Sensex was down by 1624.51 points strongly. Due to fall in Sensex nearly seven trillion of investors’ capital ended in a loss.

To take concrete steps
Also rupee at 66.64 per dollar came close to 23-month low. He said, “The Prime Minister opinion is that to strengthen our economy and we must take action.”

Global Slowdown. Is China Responsible?
It is believed that China’s devaluation of its currency to the state of nervousness in markets around the world occurred.

Soon after the release of unfavorable report of PMI index, which define the economy in China. There market share declined by nine percent on Friday. In such times of recession, China’s 547-billion-dollar pension fund will be used in the stock market a major decision to impose.

Shivani Reddy Mar 4, 2021
The decision is coming for PF subscribers at the interest rate of 2020-21. (Symbolic picture)New Delhi: The…