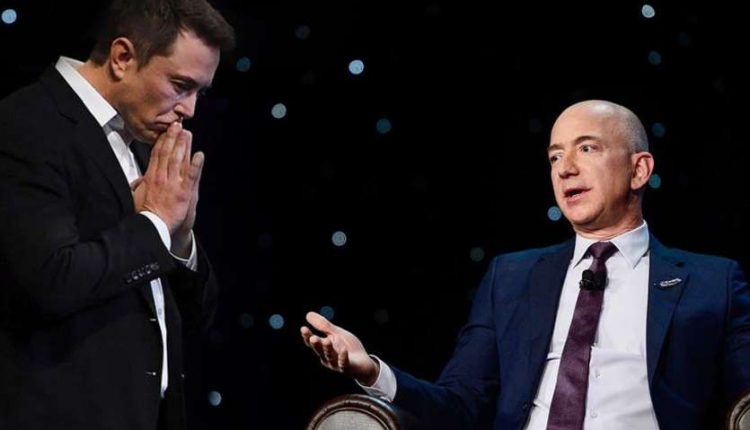 New Delhi. On March 18, after the US Fed Reserve announced its policy that the US bond yield had reached a 13-month high, stocks of major giants around the world saw a fall. Because of which there has been a tremendous decline in the wealth of the world’s rich. Elon Musk and Jeff Bezos were the biggest losers. At the same time, 9 of the top 10 rich saw a decline in their wealth. On the other hand, Mukesh Ambani too could not survive this effect and dropped out of the list of the top 10 rich in the world to the 11th position.

Big loss to Musk and Bezos
Tesla’s shares fell nearly 7 per cent and Amazon’s shares slipped to around 3.50 per cent, both of which saw a big fall in their assets. Whereas Musk’s assets declined by $ 11,1 billion (about 80 thousand crores) and Jeff Bezos’ assets by $ 5.78 billion (about 42 thousand crores). After that Elon Musk has the second position with total assets of $ 169 billion. Jeff Bezos remains in first place with $ 178 billion.

Also read: Lemon prices reached the sky before summer, how much did the cost of other vegetables

Mukesh Ambani out of the list, Warren Buffet benefited
On the other hand, Indian veteran Mukesh Ambani has suffered a loss and he is out of the top 10 list in the world. His property has seen a decline of Rs 1.62 lakh crore. As a result of which his wealth has been reduced to $ 78 billion. At the same time, Warren Buffet is one of the world’s top 10 rich industrialists whose wealth has increased. His property has gained about Rs 2900 crore. On March 18, shares of his company Berkshire Hathaway gained 0.53 per cent.

Due to the arrival of Holi, the price of Lemon crosses 100 rupees, the prices of which vegetables increased.