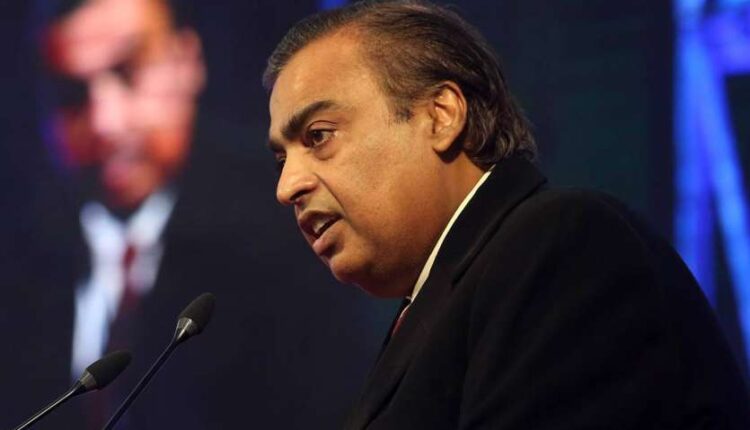 Mukesh Ambani rolled down 11 places
Mukesh Ambani, not only India but Asia’s richest person, has now dropped out of the top 10 list of the world. Now he is at number 11 and his wealth has reached $ 70.1 billion. While Google’s co-founder Sergey Brin is 9th with $ 71 billion. While Microsoft’s Steve Ballmer has come in 10th place. His assets have grown to $ 70.7 billion. Earlier on November 2, Mukesh Ambani slipped four places to 9th position.

Also read: 2.50 crore rupees every second from Mukesh Ambani’s wealth, out of top 5 in rich list

No significant difference
There is not much difference in the wealth of Sergey Brin, Steve Ballmer and Mukesh Ambani. If today, on Wednesday, RIL shares are seen buying and the shares are closed with a gain of 2 per cent, then Ambani can push both back. On the other hand, the US-US election results are also continuing. In such a situation, there can be a stir in the American markets as well. If Trump wins, the market may see a boom. The market could collapse if Verna Biden wins. In such a situation, the assets of foreign industrialists will be decided on the trend of today’s foreign markets.

Madhuri Dixit said, 31 years after the film ‘Parinda’ was completed, I did the scene of dying for the first time