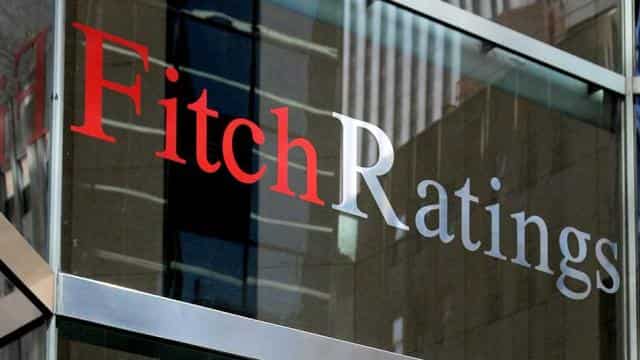 Bharatiya Janata Party MP Nishikant Dubey has urged Prime Minister Narendra Modi to take immediate action against global rating agencies Moody’s, Fitch and S&P. He has alleged that these agencies are trying to destabilize the Indian economy under the “conspiracy of China”. In a letter to the Prime Minister, Dubey has said that while these agencies are based in the US, China has made huge investments in these companies in view of its strategic interest.

Also Read: ‘We Will Get Growth Back’: PM Narendra Modi speaks in CII program

He said, “… these rating agencies behave as if they are God and consider our country as a third-tier country.” Hence India’s Savarn rating is consistently kept down. The BJP MP’s remarks come at a time when Moody’s reduced India’s Savarn rating to Samwar from BAA 2 to BAA 3. It has said that there will be challenges in the implementation of policies to reduce the risk of deteriorating financial situation and continued weak growth. BAA3 is the lowest investment grade. It is only one notch above the junk grade.

Dubey said that these agencies never took into consideration the true financial strength of the country. The debt ratio in front of India’s GDP is very low, it was never given due consideration. Similarly, there have been many other factors which the agencies do not take into account. The BJP MP said that the imperative for Indian companies to take ratings from these agencies for taking loans from banks should be abolished.

Learn at what price gold is sold today in the bullion market, see the latest rates of 22 to 24 carat gold