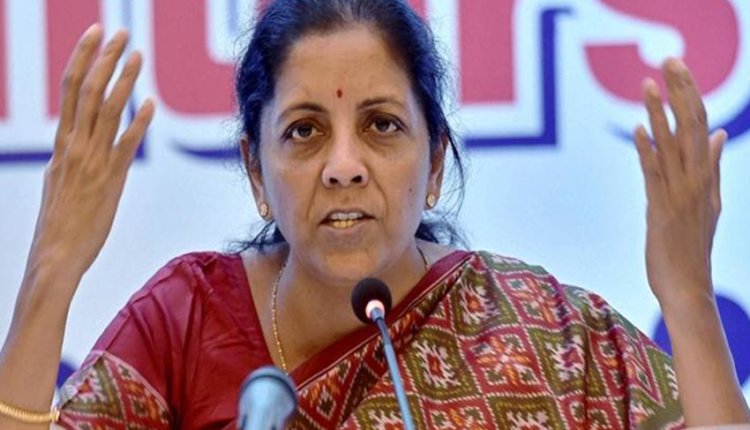 A package of Rs 3 lakh crore may soon be announced by the Modi government at the Center to overcome the slowing economy due to Corona lockdown and increased livelihood crisis on the poor. According to the Business Standard report, the package can be announced by the end of this week by Finance Minister Nirmala Sitharaman. Apart from this, packages can also be announced by many other ministries.

According to economists, the government plans to provide relief to as many micro, small and medium industries as possible. Let us know that for the last several days, Union Minister of Micro, Small and Medium Industries Nitin Gadkari has been saying that a package will be announced by the government soon to save the industries. According to government sources, it will be much higher than the Rs 1.7 lakh crore package given by the government in the last week of March and will cover a large section. Let’s know, what are the expectations from this package of government…

– Direct benefit transfer schemes can be extended for a few more months.

– Another installment of PM Kisan Yojana may be announced soon.

– There is also a possibility of announcing credit guarantee scheme on working capital loans of small scale industries.

– Under MGNREGA, the rate of wages can be increased somewhat.

– Activities can be increased in established industries in Green Zone and Orange Zone.

– Detailed information can be given about trains, air travel.

– The most affected by the lockdown may be the package announcement for the hospitality, tourism, travel industry. The auto sector can also be given some major reliefs.

These Bollywood stars are spending time with their siblings in lockdown, see their bonding