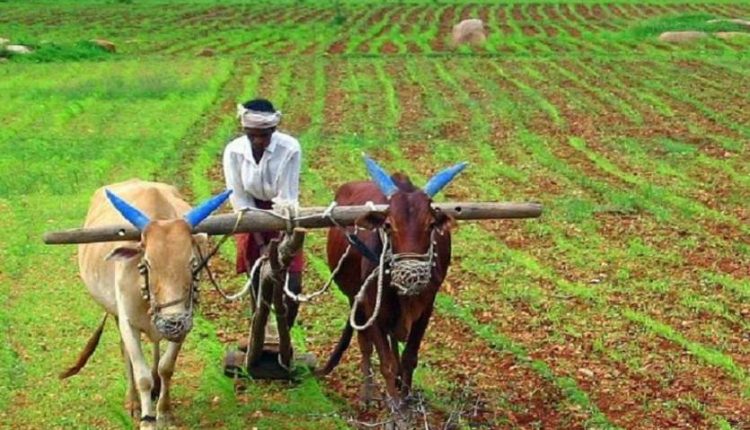 Subsidy increased from Rs 500 to Rs 1200
Prime Minister Narendra Modi took a presentation on the issue of fertilizer prices by taking a high-level meeting on Wednesday. In this meeting, it was decided to increase the subsidy for DAP fertilizer by 140 percent from Rs 500 per bag to Rs 1200 per bag. Thus, despite the increase in the international market prices of DAP, it has been decided to sell it at the old price of Rs 1200 only, along with the Central Government has decided to bear the entire surcharge of the price increase. According to the central government, the amount of subsidy per sack has never been increased at one time.

The price was so much last year
The actual price of DAP for the year was Rs 1,700 per bag, with the central government subsidizing Rs 500 per bag. Therefore, the companies were selling fertilizer to the farmers at the rate of Rs. 1200 per bag. Recently international prices of phosphoric acid, ammonia etc. used in DAP have increased from 60 percent to 70 percent. For this reason, the actual price of a DAP bag is now Rs 2400, which is sold by fertilizer companies for a subsidy of Rs 500 to Rs 1900. With today’s decision, farmers will continue to get DAP bags for only Rs. 1200.

Government spends around 80,000 crores on subsidy
The Prime Minister said that his government is committed to the welfare of the farmers and will make all efforts to ensure that the farmers do not suffer the ill effects of price rise. The central government spends about 80,000 crore rupees on subsidies on chemical fertilizers every year. Along with increasing the subsidy in DAP, the Government of India will spend an additional Rs 14,775 crore in the Kharif season. The special thing is that this is the second major decision in the interest of farmers after transferring an amount of 20,667 crore rupees directly to the farmers’ account under PM Kisan on the day of Akshaya Tritiya.

Gold Price Today: Gold and Silver prices fall marginally, know what is the trend of Gold

From June 1, the businessmen opposed to the hallmarking of gold jewelery, said that the law should apply after these changes