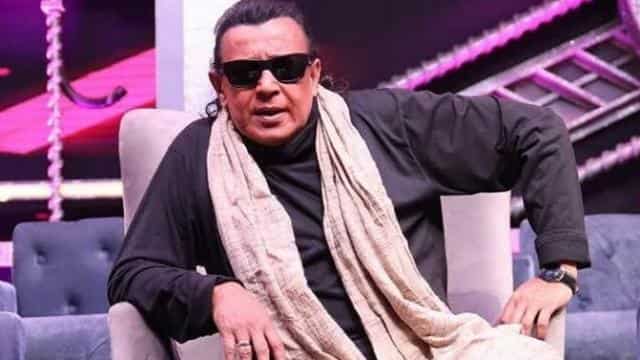 The entertainment industry is deeply shocked by the demise of Bollywood actor Sushant Singh Rajput. Many stars have expressed their grief over Sushant’s demise. Mithun Chakraborty is also saddened by this incident. And because of this, he has decided not to celebrate his birthday. It is known that today is the 68th birthday of Mithun Chakraborty. On this special occasion, he is getting birthday greetings from his fans and celebs.

His son Namashi has given information about not celebrating Mithun’s birthday. “At this time, due to the epidemic due to corona virus and sudden death of our dear partner Sushant Singh Rajput, my father and I have decided not to do any celebrations on the birthday.” We appeal to the people to stay in the house as much as they can and stay safe.

Next he said that we do not really know what someone in our friends and family is doing. Let their thoughts and feelings come in the form of words. We can all save someone’s life just by putting a little habit of listening.

Explain that the funeral of Sushant Singh Rajput was performed on 15 June at Pawan Hans Crematorium Ghat in Mumbai’s suburban Vile Parle. Due to the Kovid 19 protocol, more than 20 people could not attend Sushant’s last visit.