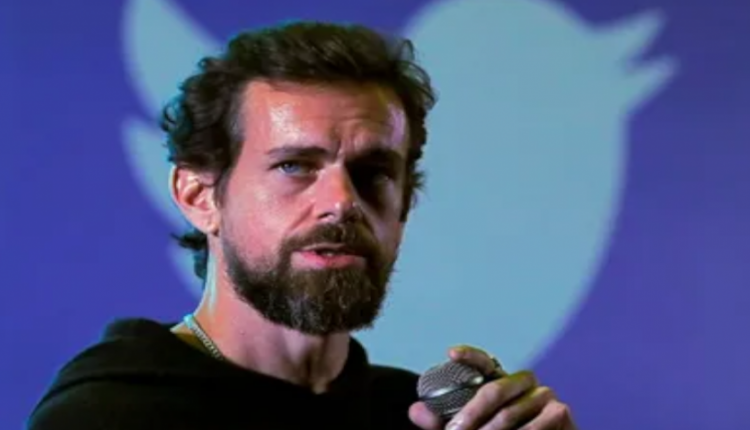 CEO of popular micro-blogging site Twitter and first tweet by billionaire Jack Dorsey is being sold. Let us tell you that Jack Dorsey made his first tweet on March 6, 2006. A bid was made for Dorsey’s first tweet and this bid has been bid up to Rs 18.2 crore to buy this tweet. Dorsey announced her first tweet to be sold as cryptocurrency. Dorsey tweeted via a platform called ‘Valuables’ with a bidding link for NXT (non-fungible tokens). NXT is a digital token on the Ethereum blockchain. This site sells tweets like non-fungible tokens (NFTs), the value of this asset changes. NFT is a kind of digital token and it is the sole owner of the buyer, ie the customer can resell it or even distribute it.

It was written in the first tweet
On March 6, 2006, Dorsey posted her first tweet. In it, he wrote – ‘Just setting up my Twitter’. On the other hand, Dorsey tweeted a link on Saturday, in which the bidding process to buy the tweet was on. According to ‘Valuables’, what you are buying is a digital certificate of the tweet, it is unique because it has been signed and verified by the manufacturer. By Sunday morning, Dorsi’s tweet was the highest bid of Rs 18.2 crore. Sina Istvi, CEO of Bridge Oracle, a Malaysian company, has offered such a huge amount for Dorsi’s tweet. Earlier another person had bid Rs 14.6 crore for the tweet. Artist sold many NXT items for $ 6 million
However, the fact is that this tweet has been publicly available on the Internet for almost 15 years. NXT allows people to buy and sell ownership of unique digital items and keeps a record of who uses the blockchain.
Noted artist Grimes recently sold several NXT items for about $ 6 million.

Earnings over $ 2,00,000
An NXT from LeBron James earned a landmark for the Lakers. It raised over $ 2,00,000. As reported by NPR, Leon’s band Kings is releasing their new album as NXT. NXT refers to a unit of currency on the blockchain, the way cryptocurrencies such as bitcoin are bought and sold.