Mallya’s tweet – Congratulations on the package, don’t ignore my contribution too 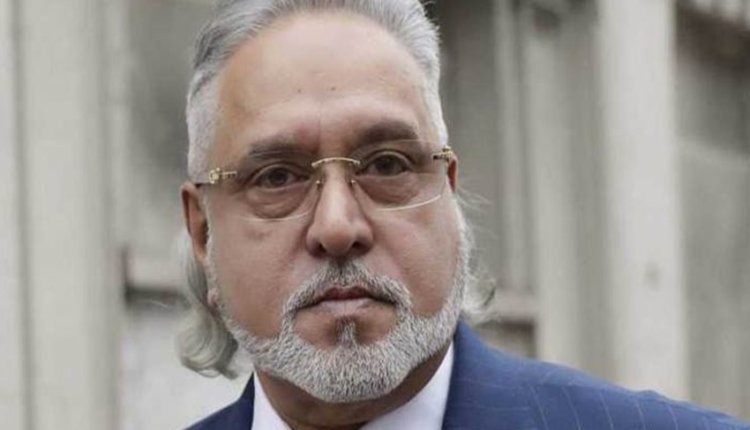 The liquor businessman Vijay Mallya, who ran a loan of around Rs 9,000 crore from several banks in the country, has asked the Government of India to accept the offer of 100% repayment of the loan on his behalf. Mallya also congratulated the Modi government on the announcement of the corona economic package of Rs 20 lakh crore. Mallya, a London-based fugitive, wrote in a tweet, “Congratulations to the government for the Kovid-19 relief package. They can print as many notes as they want, but should I ignore a small contributor like me, who wants to repay 100% of the loan taken from public sector banks? Please take my money unconditionally and close the case. ‘

Vijay Mallya is the promoter of the defunct airline company Kingfisher and the Indian government is trying to get him extradited from London in the alleged fraud of Rs 9,000 crore. In this regard, the London High Court had recently ordered extradition of Mallya to India, against which Mallya has now filed an appeal in the British Supreme Court. Earlier too, Mallya had tweeted that he wanted to repay each pie of debt taken by Kingfisher Airlines, but the banks are not ready to withdraw the money.

Significantly, last month, the British High Court rejected Mallya’s appeal. Mallya argued in the High Court that the lower court wrongly granted his extradition while a case of cheating and money laundering was registered against him under the conspiracy. Apart from Vijay Mallya, diamond traders like Mehul Choksi and Nirav have also run out of the country after thousands of crores of loan frauds and efforts are being made to extradite them as well.