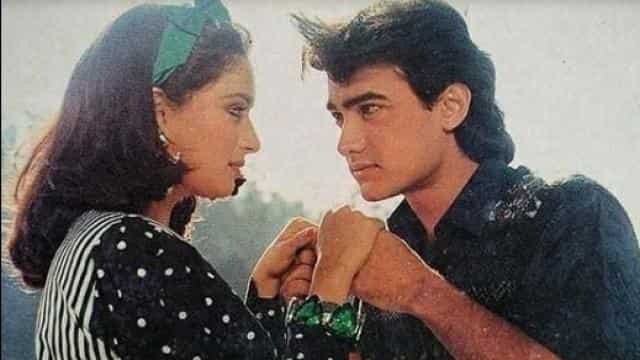 Actress Madhuri Dixit is known for her excellent performances. He has given many great films to the Bollywood industry, one of which is Dil. In this film, Madhuri Dixit worked with Aamir Khan. Released in the year 1990, the film has completed 30 years. On this special occasion, Madhuri has shared some pictures related to the film on social media.

Aamir Khan is seen with Madhuri Dixit in these photos. Both are seen to be romantic and sometimes fun. With this, he wrote in the caption, Dil has been 30 years. It was great fun working with Aamir Khan. I remember how much Indra Kumar used to scold us for doing mischief on the sets of the film. Thank you for the team’s hard work and your love. The film did very well. Along with this, Madhuri said that she received the first Filmfare Award for this film.

Richa Chadha recounted her pain with the help of Mim, said – ‘ill-fated’ 2020 ruined my marriage plan with Ali Fazal