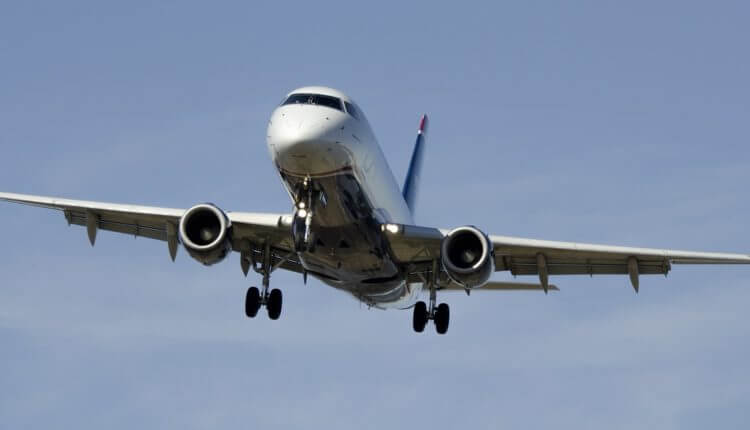 Lufthansa, a major airline, has made partnership with SAP, the software giant, in order to launch a Blockchain competition, with the aim to boost Blockchain application adoption in the airline industry.

This announcement was made on Friday. ‘Grounbreaking Ideas’ are needed for Blockchain applications by the Aviation Blockchain Challenge, to advance the airline industry and lead on the pilot programs, that would be assisted by Lufthansa and SAP.

Lufthansa was quoted saying, “While many industries have found their first use cases, the impact on the aviation sector is not noticeable yet. We want to change that together with SAP and see substantial potential in our industry to utilize Blockchain and other plays of decentralized networks.”

Blockchain applications can be required in three major areas, mainly, flight booking, loyalty programs and internal data processing. And also to supply chain use cases that involve third party suppliers. Blockchain startups and their ideas will be selected. Also, they will potentially be able to make an advancement to pilot projects.

SAP’s Blockchain-as-a-service platform, that was launched in June, will be used to launch minimal viable products.
Later in October, this year, the final pitches for the best ideas will take place in Germany, as told by Lufthansa. Earlier, they had an initial submission deadline in the end of August.

Through a partnership with Ethereum Blockchain startup, Lufthansa has been exploring on ways to put reservations and itinerary information on a distributed network, since October 2017.