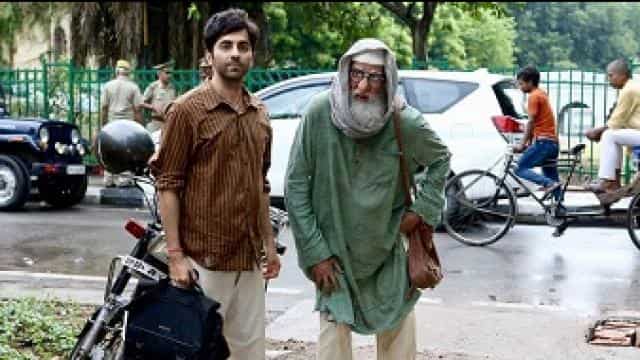 There is hardly a day left for the release of superstar Amitabh Bachchan’s much awaited film ‘Gulabo Sitabo’. However, in such a situation, there is an atmosphere of despair among Lucknowites. The reason for this is that the film is releasing on the digital platform on June 12 and is unlikely to be released in theaters. In such a situation, it is natural for Bachchan’s fans to be disappointed, especially because Gulabo Sitabho has been shot in Lucknow.

A fan and software engineer of Bachchan, Raju Sharma said, “This is probably the first film that Amitabh Bachchan has shot in Lucknow and we were eagerly waiting to see it on the big screen. Bachchan ji is watching the film. Also on the OTT platform, this is not acceptable. He said that the Lucknowis had been waiting for ‘Gulabo Sitabho’ for almost a year. The film was shot in Lucknow in June last year. He added, “We are going to watch the film. We could have waited another two months for the cinema hall to open, but we certainly would not like to see the megastar on the small screen. “

Anil Kapoor also went out of the house for a workout, was seen wearing a mask on the play ground

Many local actors, who were part of the film during the shooting in Lucknow, are equally disappointed. One artist said on condition of anonymity, “I had saved so much so that I could book an entire show for my family and friends. I wanted them to see me sharing screen space with Mr. Bachchan, But the digital release dashed my hopes. We cannot question it as it is the decision of the filmmaker. If other films can wait for the theaters to reopen, then of course ‘Gulabo Sitabo’ too Theater owners are also disappointed with the digital release of ‘Gulabo Sitabo’.