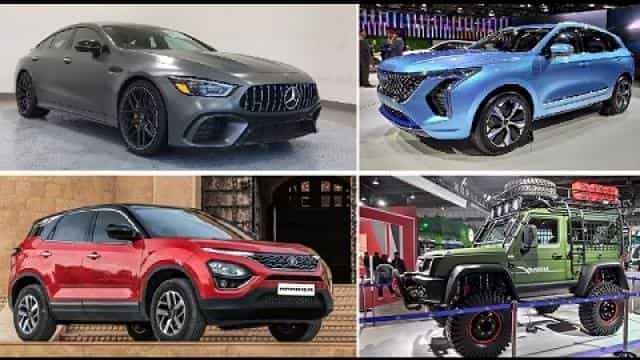 The enforced lockdown caused by the Corona virus has had a bad impact on the sale of passenger vehicles. According to the Federation of Automobile Dealers’ Associations (FADA), an association of vehicle dealers, retail sales of passenger vehicles declined 86.97 percent to 30,749 units in May. It was 2,35,933 units in May 2019. FADA collects vehicle registration data from 1,225 regional transport offices (RTOs) out of 1,435.

Also read: Under the emergency loan facility, state-run banks have given Rs 12,201 crore to the MSME sector so far

“At the end of May, about 60 per cent of the 26,500 outlets had showrooms and 80 per cent of the workshops were in operation,” said Ashish Harshraj Kale, president of FADA. The May registration figures do not reflect the exact state of demand, as lockdowns continued in many parts of the country during this period. He said that despite the opening of several dealerships in the first ten days of June, the demand is quite low.