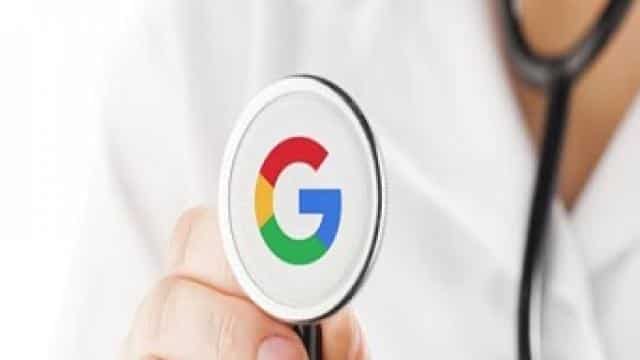 Apple and Google released smartphone technology automatically informing people, like Arogya Setu, about the possibility of exposure to the Corona virus. Both companies said that 22 countries and several states of the US are already planning to create a voluntary phone app using their software. It is based on Bluetooth wireless technology, through which the person downloading the app spends time with another person using the app, who is later found to be infected with the corona virus, the first person to automatically notify Will get it.

Phone apps that prevent the outbreak of Kovid-19 mostly fail

Many governments have already tried to prepare their phone apps to prevent the outbreak of Kovid-19, but most have failed. Many of these apps have faced technical problems on Apple and Android and have not been widely adopted. These apps often use GPS to track the location of people, which Apple and Google are banning in their new versions due to privacy and accuracy concerns.

The companies said they are not trying to replace ‘contact tracing, which is an important means of preventing infection, rather their automated’ exposure notification complements that process and slows down the outbreak of the system Kovid-19 virus is. This will help in detecting a person who is infected, but in whom the symptoms are not yet visible.

The identity of users through this app will remain confidential. The companies said in a joint statement on Wednesday that using it by users is the key to its success and believes that privacy will encourage people to use this app. The Government of India has also developed a similar app ‘Arogya Setu’.