LAVA may launch smartphones in this segment, preparing to explode in 5G market before Diwali 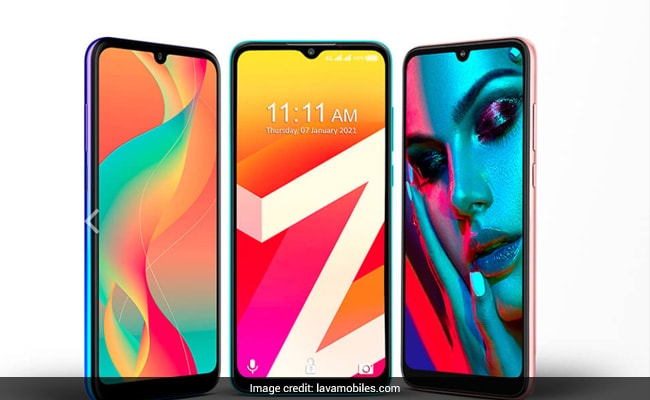 Indigenous mobile company Lava International is planning to launch its first 5G smartphone before Diwali, which will cost less than Rs 20,000. Sunil Raina, President and Business Head, Lava International said that the company is looking to capture 20 per cent stake in the mobile accessories segment in the next two-three years.

Raina said, “As far as smartphones are concerned, we are focusing on the price segment of around Rs 15,000. One in that segment is 4G which we are working on and then we are also working on 5G product. We definitely have 5G coming before or around Diwali.

Lava International has both product design and manufacturing plants in India. “We are completing this entire portfolio by adding the accessories portfolio as well,” Raina said. The company had announced its entry into the wireless accessories segment in May with the launch of Lava ProBuds, which it developed indigenously using MediaTek Aeroha chipset.

Share Market: Record on record in the stock market, Sensex Nifty closed at a historic high