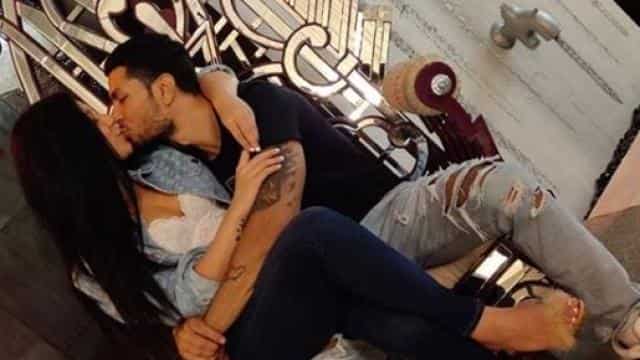 Krishna Shroff, sister of Bollywood actor Tiger Shroff, is in discussions with boyfriend Ebon. She often shares her bold pictures with her boyfriend. Not only this, Tiger also comments on his post. Once again, Krishna has shared some of his photos with Aiban on social media, on which Tiger has given such a reaction, which no one will believe.

Krishna has posted some pictures on her Instagram account, in which she is seen kissing boyfriend Ebon. Users are commenting heavily on these photos, but Tiger’s reaction caught everyone’s attention. He commented on these pictures of Krishna as an emoticon. On the other hand, Ebon has created heart emoji reacting to the pictures.

Sanjay remembers father Sunil Dutt at birth anniversary, said- you have always been my strength

These pictures of Krishna are being fiercely liked and shared. Photos have so far received over four and a half lakh likes. Explain that Krishna talks openly about his relationship. Recently there was news that Krishna has a breakup. Actually, this was being speculated because Krishna deleted many of her pictures with her boyfriend from Instagram. However, the two are spending time together in lockdown.