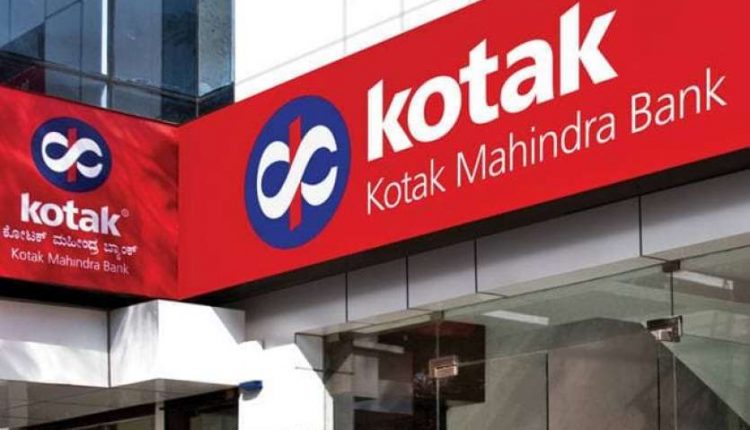 New Delhi. Big private banks of the country Kotak Mahindra bank Today released its quarterly results. As per the data, in the quarter ended March 2021, the bank posted a year-on-year growth of 32.8 per cent to Rs 1,682.4 crore. At the same time, talking about the income of the net, it has increased by 8 percent to Rs. 3,842.81 crore from a year ago. At the same time, the net interest margin has increased from 4.72 percent to 4.39 percent in the same period. Let us tell you that the experts had estimated the net profit of the bank’s profit at Rs 1,800 crore and that of NII at Rs 4,060 crore.

Increase in other income
Provisions and contingencies for the March quarter 2021 stood at Rs 1,179.41 crore, an increase of 12.6 per cent over the year-ago quarter and 181.8 per cent over the previous quarter. Non-interest income (other income) increased 30.9 percent year-on-year to Rs 1,950 crore in Q4 FY21, while pre-provision operating profit increased 25 percent to Rs 3,407.5 crore year-on-quarter.

Also read: During the Kovid era, there was a growth of 197 percent in exports, 120.34 percent increase in trade deficit.

Increase in NPA
Asset quality weakened in the March quarter with a percentage of gross non-performing assets (NPAs), while gross advances came in at 3.25 percent compared to 2.26 percent in the previous quarter. Net NPAs increased to 1.21 percent in the fourth quarter from 0.5 percent in the third quarter. After the quarterly results, the bank’s shares are seeing a decline of more than 1 percent. At 3 pm, the bank’s stock is trading at Rs 1728.25, down 1.01 per cent, ie Rs 17.70.

During the Kovid era, there was a growth of 197 percent in exports, 120.34 percent increase in trade deficit.

Bank Holiday: Know how many days the bank will be closed in the month of May