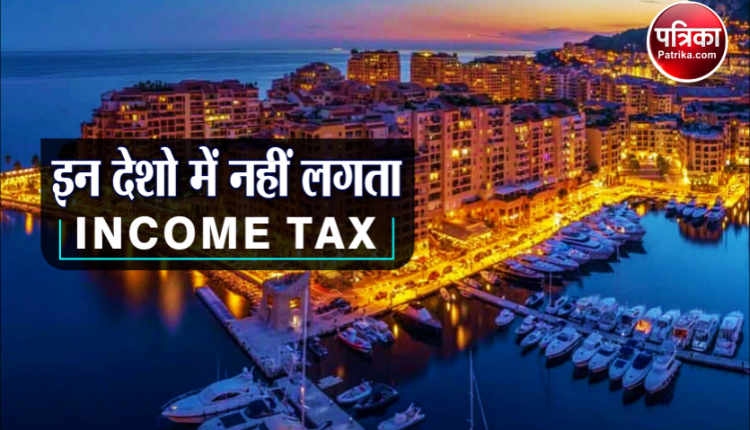 new Delhi. On this day, the general budget of the country was presented. On this special occasion, the eyes of everyone were dependent on the general budget presented today, especially regarding tax. During the presentation of this budget, Finance Minister Nirmala Sitharaman spoke several times about tax in his speech, but in the last, the result was zero. Due to which only disappointment was felt in the hands of the people. But there are also some countries where no tax is charged from people. Today we are telling you about such countries-

This country, identified by its oil reserves, is one of the richest countries. Due to which the people of this country are also very rich, from the people doing business here, the government here does not levy any kind of tax on any person or employee on income tax, dividend, capital gains and transfer of money or property.

Oman is also a huge reservoir of oil. Here too the government of this country does not levy any tax on income from its citizens.

No Kuwait citizen pays income tax. Here only every citizen is required to contribute in social insurance.

This country is much smaller than other countries, the employer of this country has to pay 14 per cent payroll tax. Apart from this, the government does not charge any personal income tax.

Saudi Arabia is the world’s largest oil exporter. Whence the world exports large quantities of oil. But the citizens here in this country do not have to pay any income tax to the government. However, they have to pay social security payments and capital gains tax.