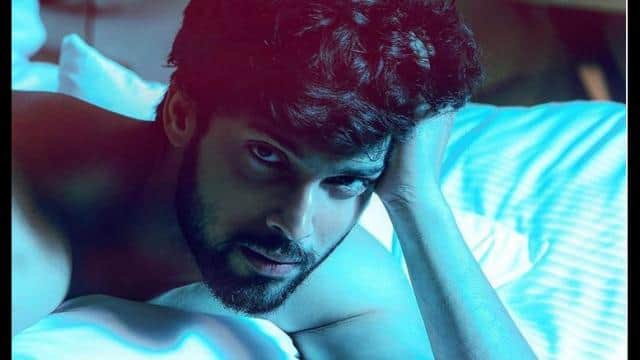 TV serial ‘Kasauti Zindagi Ki’ fame Partha Samathan Akka ‘Anurag Basu’ has shared a post giving information to the fans. He has said that he is saying goodbye to social media for a few days. However, he has also told that he will be back soon. Sharing the post, Parth writes that I have been getting away from social media for some time. See you soon Also, he shared a photo of Mumbai City from his balcony.

It is to be known that some time ago, Parth informed the fans about his depression. He wrote that yes, there were moments of depression and grief during the lockdown, but this is the moment that makes us stronger and helps us move forward, so that one day when this epidemic is over we will again Be ready to face this world.

Let us know that Parth came into the discussion a few days ago when producer Vikas Gupta accused him that he was mentally harassing him. Talking about the workfront, Parth Samathan has returned to the sets for the shooting of Ekta Kapoor’s popular serial ‘Kasauti Zindagi Ki 2’. The show stars Prerna as actress Erica Fernandes. New episodes of the show will be telecasted soon.

Sushmita Sen reacted by watching trailer of Sushant Singh Rajput’s last film ‘Dil Bechara’, said- I wish I could have known her