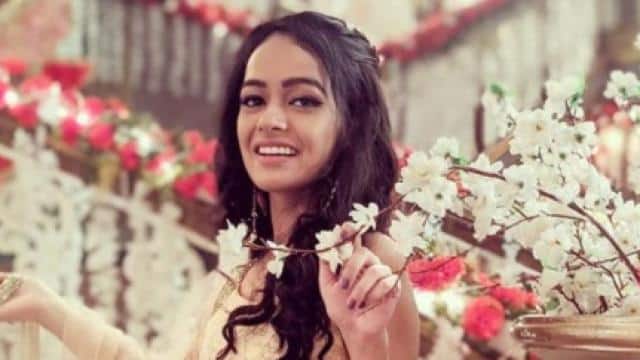 Aditi Sanwal, who played the role of Kuki Bajaj in the famous serial Kasauti Zindagi Ki 2, has given her reaction to the casting couch. He said that many obscene messages have been sent to him. The message sender describes himself as the casting agent. Aditi believes that due to such antics of some people, the name of the industry is tarnished.

In a conversation with Spotboye, Aditi Sanwal said that she often gets obscene messages from people claiming to be casting agents. He said, ‘As actors, our numbers are shared with many media and PR groups and these are easily found by casting agencies. I never get such messages, in which I am asked to sleep or marry someone. If such people do not seem genuine to me, then I block the number.

‘However, I believe that there is no shortcut to success. Ultimately, hard work is the only thing that matters. It is not that there are only bad people in the industry, there are also many good people here.

Fan said to Sonu Sood- Make me reach Maldives, the actor gave such an answer that the fans lost their laughter

Aditi said, ‘Casting couch is a serious truth. Men and women experience this. The main problem is that the process of casting and auditions remains disorganized even today. Therefore, it is necessary to stay away from such bad elements, which spoil the name of the industry. There are many people who will promise you work for money. In the early days, I too have faced such people in the industry but I did not fall into their trap by the grace of God.

The actress told that such people show their photos with big celebs to get you converted, and their targets are mostly striggling actors from outside Mumbai.

Post Office Scheme: Money will be double with guarantee in 124 months, you will get 2 lakh rupees instead of 1