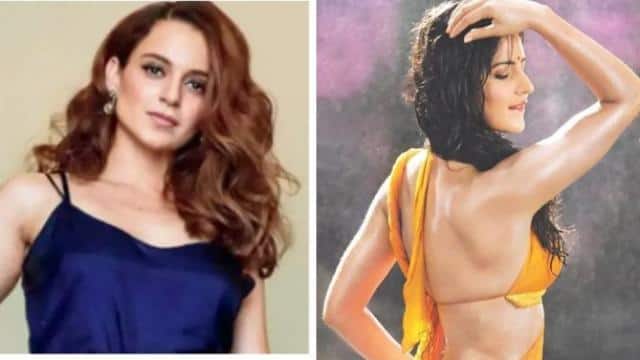 Even on international streaming platforms the nature of the content is sensational we need to manufacture overtly sexual, deeply gruesome brutal, violent content, essentially to arouse the view sexual sexual appetite, very difficult to get any other content cleared by their teams.

Kangana further writes that even on the international streaming platform, the content remains sensational. Why do we have to create more sexual, violent and dangerous content? Which is essentially to arouse the sexual appetite of the viewer. Because the rest of the content will not be approved by their team.

Kangana says that it is not the fault of streaming platforms, you get instant gratification when you watch the content in your personal space by applying headphones. Watching movies with family, children, neighbors is also necessary. It should be a community experience.

Community viewing enhances our awareness when we know someone is watching what we watching we want to be who we want them to think we are, we make conscious choices, censorship of what we feed our brains n emotions is very important and censor can be our own conscience as well.

Kangana writes in the last tweet, “Watching the community increases our awareness. When we know that someone is watching us what we are seeing, in such a situation, we want somewhere that the person in front of us is judging us by what he is seeing, he thinks what we are in real life. We make Conscious Choice. Censorship has a very significant effect on the mind and emotions. “

Eros Now apologizes
After sharing the post on social media, Boycott’s trend against Eros Now started. Many social media users started apologizing to Eros Now and asking him for Boycott. Subsequently, the company deleted the tweet containing its Navratri message and shared the post of apology. He wrote, “We (Eros Now) appreciate and respect our culture. Our motive was not to hurt anyone’s feelings and never will. We have deleted the post and apologize if our post has hurt anyone’s feelings. ”