Kangana Ranaut told herself the hottest target, said- if there was a don, the police of 72 countries would have followed me 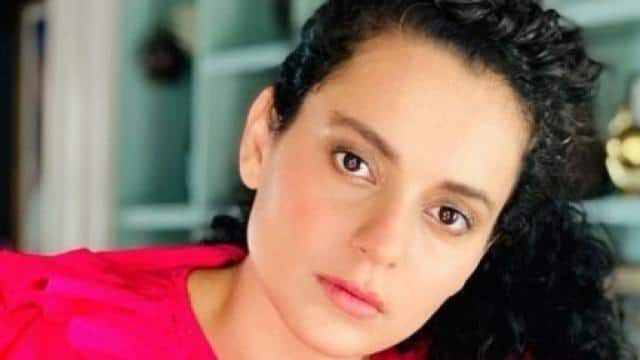 Kangana Ranaut is very much in the news about her tweets. Recently, Kangana tweeted about an elderly woman who had reached the farmers’ movement, after which she had an argument with Diljit Dosanjh. During this, Kangana even called Diljeet the pet of Karan Johar. However Diljit also gave a befitting reply to Kangana on this.

Now Kangana again tweeted a new one and has described herself as the hottest target. Kangana wrote, ‘I am currently the hottest target of the country. Target me and you will become a media favorite. The movie mafia will offer you a role. You will get a Filmfare Award, a ticket from the Shiv Sena. If I were a don, the police of 72 countries would have followed me.

What you saying! I am the hottest target in the country right now, target me and you will become media’s favorite, movie mafia will offer you roles, give you movies, filmfare award, shiv sena tickets every thing. If I were a don you know 72 mulkon ki police mere peeche hoti 👑 https://t.co/wEbMTsl1DW

Let me tell you that Kangana Ranaut used the wrong words about an elderly woman in the farmers movement recently. The Delhi Sikh Gurdwara Parbandhak Committee (DSGMC) has sent a legal notice to Kangana for this. In the notice, the DSGMC has accused Kangana of immediate public apology to the said woman farmer, accusing Kangana of making rude tweets about the elderly woman farmer involved in the farmer movement.

Sirsa said that if Kangana failed to apologize in a week, then the Delhi Gurdwara Committee will take action as per law without giving any other notice.

Elon Musk can buy dominoes only by saving tax, know what is complete planning