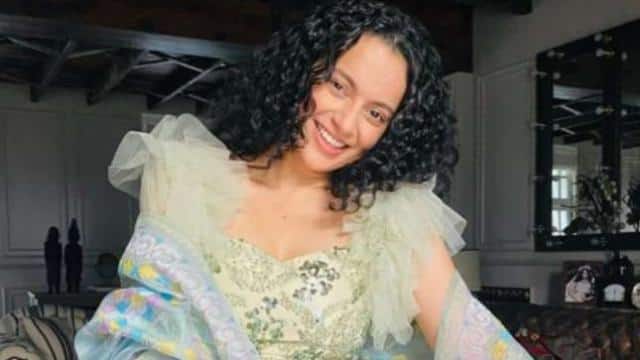 Reacting to the summons of the police, Kangana Ranaut tweeted, “Passionate Penguin Army … Pappupro of Maharashtra, misses so much k-k-k-k kangna, no problem will come soon.”

Earlier, a Mumbai Police official had said that statements were to be made in connection with the case registered against them for allegedly promoting disharmony among communities through their statements.

The Bandra Metropolitan Magistrate’s Court on Saturday ordered the police to investigate a complaint filed by Bollywood casting director and fitness trainer Munawwar Ali Syed. The complaint referred to the tweets and other statements of Ranaut and his sister.

Police officials said that on the directions of the court, the Bandra police, against Ranaut and his sister (Rangoli), promoted 153% of the Indian Penal Code (IPC) between the various groups on the basis of religion, race etc., 295 An FIR was registered under A (intentional act to hurt religious sentiments) and 124-A (sedition) and 34 (having similar intent).

“We have issued notice to Ranaut and his sister, asking them to appear before the police in connection with the FIR lodged against them,” he said. They have been asked to appear on Monday and Tuesday. “In the complaint filed in the court, Syed alleged that through his tweets and TV interviews, Ranaut has been calling Bollywood a ‘hub of familyism’, ‘biased’ etc. for the past two months. Kara is spoiling its image. ”

Earlier, Kangana gave her reaction after an FIR was lodged at the Bandra Police Station. Kangana wrote, “Meanwhile another FIR has been filed against me. Pappu army of Maharashtra seems to be missing me a lot. Don’t miss me that much I am coming there soon. ‘