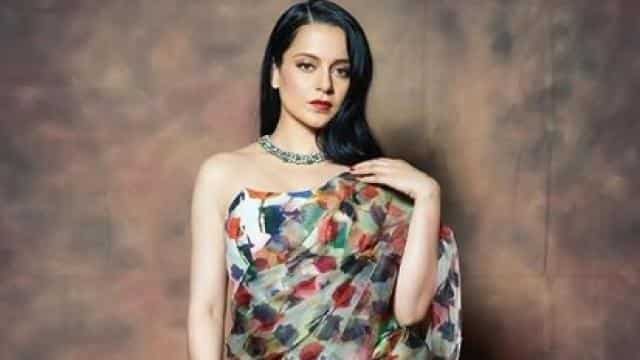 Bollywood actress Kangana Ranaut is always in the headlines due to her impeccable statements. He has made his place in the film industry without being a godfather. His work is well liked. Kangana told during an interview that her X had accused her that she was a girl running after money. At the same time, he had decided to prove this thing wrong.

During an interview with Pinkvilla, Kangana said that she did not know how she would prove this X’s comment wrong. Kangana had decided that by the time she was 50 years old, she would have a luxurious house and office. Apart from this, she will join and showcase the richest people of India.

She says that after the first film Gangster, she was to attend the award function, in which she was going to get the award but did not have good clothes nor money to buy. Kangana revealed that at that time her fashion designer friend Ricky Roy used to sponsor her clothes. He himself was struggling at that time.

Kangana said, “He used to make gowns for me and I used to wonder where he was getting the money from.” But was happy that someone came forward to help them. ”Kangana said that if Ricky did not help, she would not be able to attend the award function. At that time, I wore mango tops which were luxury brands for me.