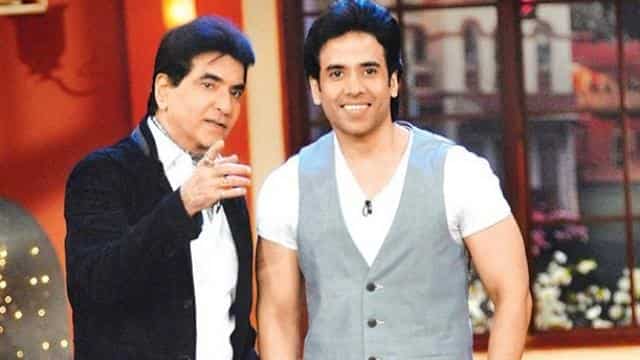 Jitendra is spending time in lockdown with his family and grand-daughter. Jitendra recently told during the interview that when he was busy with work, he could not give much time to his children. Regarding the lockdown, Jitendra said, “For me, there is not much change.” I did not go out of the house much for work anyway. So that’s all for me. ‘

Jitendra said, ‘I saw in this lockdown that when I was an actor I could not give much time to my children, but I notice that my son Tusshar is not like me at all. He gives his son full time. ‘

Jitendra further said, “Right now films are released on the same day everywhere, but earlier this did not happen. There was a movie two ways. It was Rajesh Khanna’s hit film. The film was first released in Mumbai and then 10 months later in Delhi. These days, the film ends in 2 weeks.

Suhana Khan is worried about increasing age after she turns 20, said – I will be 30 in 10 years

Let me tell you that Jitendra was recently seen in daughter Ekta Kapoor’s ALT Balaji series ‘Rain 2’. Through this series, he has made his debut in the digital world.