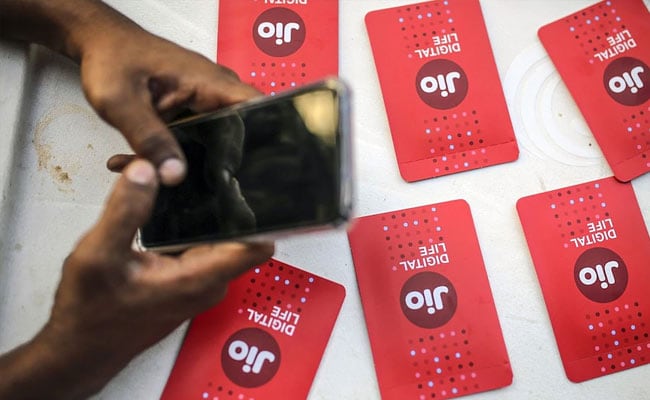 Till now, Reliance Jio was charging a fee of six paise per minute for making voice calls on other phone networks from customers. (Token picture)

In simple words, off-net calls are calls that are made on other networks. For more than a year, Reliance Jio was charging six paise per minute for making voice calls to other phone networks from customers, but at the same time customers were being given free data of equal value.