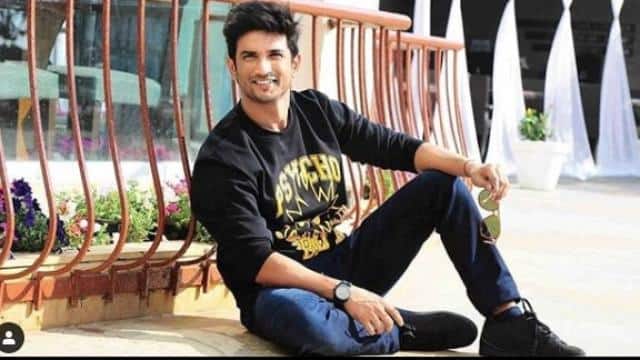 According to an India Today report, in his statement to the ED, Jaya Saha said that he never supplied anything like CBD oil to Riya Chakraborty and Sushant Singh Rajput. Saha Kwan was working with Talent Management as a talent manager and Sushant’s manager a few years back.

Jaya Saha said in her statement, ‘Sushant contacted me and told me that he is suffering from depression. I suggested taking CBD oil along with tea and coffee for their relaxation. ‘

Saha told the ED that the oil he had suggested was completely legal and easily found at shopping stores. He said, ‘I knew about the oil because I have also been a victim of depression and used to use this oil. It helped me to calm my mind and be relaxed. It also controlled the environment.

Microsoft and Walmart together will buy TikTok, bid together