Japanese Exchange Hacked? The Biggest Theft in the History of the World 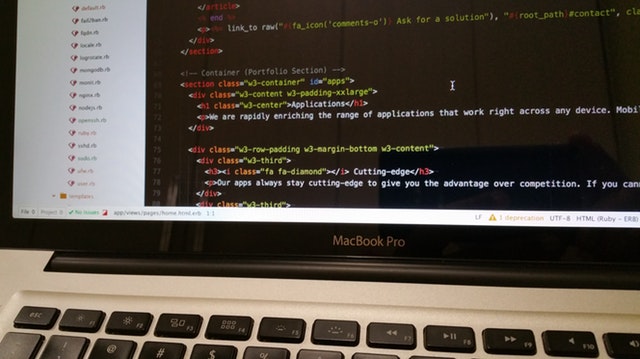 Japan: Rumours around Coincheck Japanese crypto exchange got hacked today is spreading like a fire. If the hack is confirmed, it will be $50M bigger than Mt.Gox. According to the report $526 million XEM (c. USD 400 m) and $123 million Ripple are stolen. NEM president Lon Wong called it “the biggest theft in the history of the world.

“As far as NEM is concerned, tech is intact. We are not forking. Also, we would advise all exchanges to make use of our multi-signature smart contract which is among the best in the landscape. Coincheck didn’t use them, and that’s why they could have been hacked. They were very relaxed with their security measures,” Wong said.

Wong said it has nothing to do with NEM and its particular a fault for Coincheck. Following this, Coincheck halted their operation announcing, “sales and purchase of altcoin are being restricted.

Market of Ripple and NEM has fallen. Ripple price has fallen to about 6.53% and while NEM dropped to 11.43%.

This news is already creating the FUD in the market. A Redditor commented saying “The money is not yet encashed in which it was moved.” While others are arguing that “if this is true then the Coincheck should repay the user’s funds as much as possible.” Reports have also surfaced of Japanese media starting to gather at Coinchek’s headquarters.

Earlier Mt.Gox was hacked in 2011 and 2014; it was so big that the exchange declared themselves as bankrupt. At that time, Mt.Gox was handling 70% of bitcoin transactions.