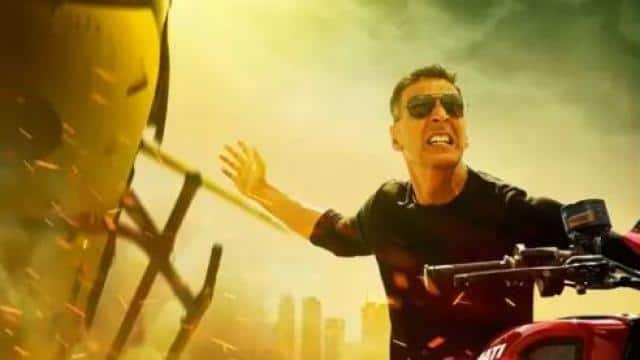 Director Rohit Shetty’s film ‘Suryavanshi’ is scheduled to release during Diwali. It stars Akshay Kumar, Ajay Devgan, Ranveer Singh and Katrina Kaif in the lead roles. It is believed that Rohit Shetty’s film is going to be the biggest blockbuster film of this year. Well, only time will tell. The news is coming that Karan Johar has distanced himself from this film.

Yes, Karan Johar has not been a part of this film, such reports are fast in the market. It is rumored that Karan Johar, who is being trolled on social media after the death of Sushant Singh Rajput, has since been removed from the place of producer of the film. But trade analyst Taran Adarsh, while telling the truth, tweeted that the necessary information. It was said about Karan Johar that he has not been the producer of Suryavanshi film, this news is false. Reliance Entertainment has clearly said that there is no such thing.

IMPORTANT … News doing the rounds of #KaranJohar not being part of #Sooryavanshi is untrue, clarifies #RelianceEntertainment. pic.twitter.com/0IT9qnNdyS

Manoj Bajpayee said the pain, said – I have come to think of suicide, but …

Let me tell you that the film was first to be released on March 24, but due to the lockdown and the theaters were not released. Ajay Devgan and Ranveer Singh will be seen in special appearances in it. The producer of the film is Rohit Shetty and he has directed it. It also has partnerships with Dharma Productions and Cape of Good Films.