Investors beware, corona can remain on the market this week 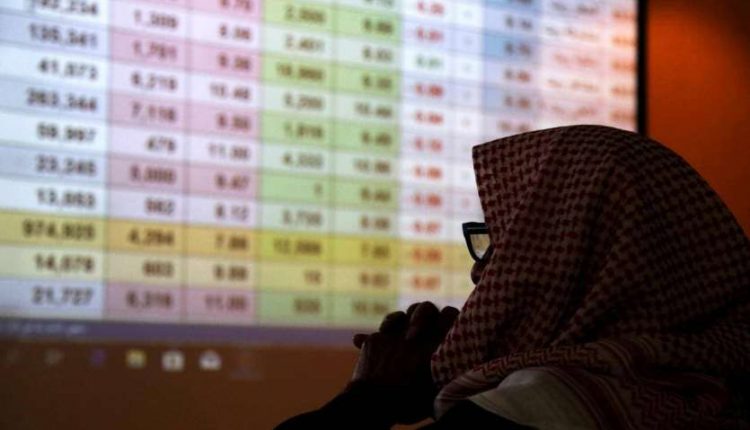 new Delhi. Corona will remain in the shadows this week on the stock market. However, despite the festive mood, investors will keep an eye on the auto sales figures going ahead and the US bond market stance. At the same time, the major economic data will also have an impact on the market. At the beginning of the week, Monday is a holiday for Holi while at the end of Friday it is a holiday for Good Friday, so the domestic stock market will be trading in only three sessions. According to experts, the stock market will continue this week of ups and downs.

Corona virus effect
The outbreak of Corona virus infection is getting deeper. In the last 24 hours, 62,714 new cases of corona infection have been confirmed across the country. Earlier, such a large number of cases were registered on October 16 last year. According to the Union Health Ministry’s Sunday report, a total of 1,19,71,624 cases of coronavirus infection have been reported in the country so far. Restrictive measures are being taken in place to prevent virus infection. Business trends may remain subdued even after the end of the current financial year 2020-21.

There will be an eye on the bond market as well
However, the signals from foreign markets will determine the movement of the domestic stock market. The US bond market stance, in particular, will give direction to the Asian stock markets as foreign institutional investors (FIIs) would like to withdraw their money from emerging markets like India due to the increase in bond yields, which could lead to selling pressure. From the beginning of next month, auto companies will release their sales figures for the month of March, which will be under the eye of investors. At the same time, on Wednesday, the country’s infrastructure output data for February will be released.

Petrol Diesel Price Today: Know the price of petrol and diesel on the day of Holi, how much price