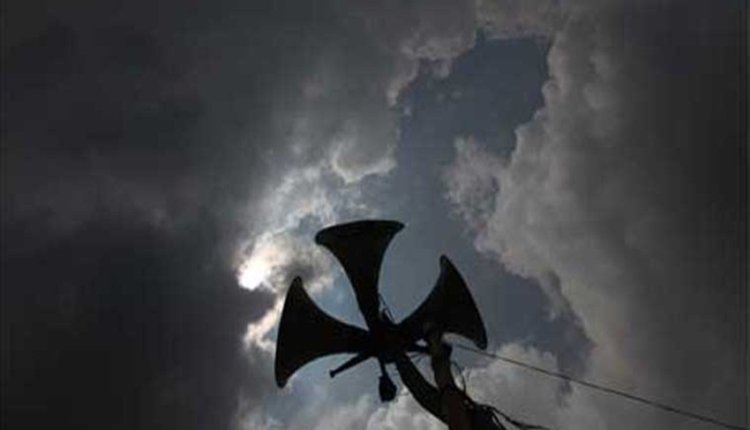 The Allahabad High Court on Friday said in its judgment that ‘Ajan can be an intrinsic and integral part of Islam but it cannot be said that Ajan is also an integral part of Islam by loudspeaker or any other sound amplification device. ‘Let us tell you that the administration of Ghazipur, Farrukhabad and Hathras has given instructions to mosques that the loudspeaker for azaan under the Kovid 19 guidelines Use must be discontinued.

Ghazipur MP Afzal Ansari, Congress leader Salman Khurshid and senior advocate S Wasim A Qadri filed a petition in the Allahabad High Court against this order. On which the Division Bench of Justice Shashikant Gupta and Justice Ajit Kumar heard. The bench said that the ‘mosque of the mosque can sing in its voice without using a loudspeaker or any other device. Instructions are also given to the administration not to interfere until the guidelines are violated. ‘

However, the bench said that if an application regarding the use of loudspeakers for azaan is filed with the concerned authorities, it can be considered as per the law including the noise pollution manual.

Ansari had pleaded with the court to protect the fundamental right of religion of the people of Ghazipur and directed the state government to allow a muzzin to be offered to the mosques of Ghazipur. Former Union Minister Salman Khurshid also approached this court for similar relief in respect of Muslims from Farrukhabad and other districts. Khurshid argued that Ajan is an essential part of Islam.

In response to this, Uttar Pradesh has given an affidavit in the court that it is given to call people for prayer in the Ajan Mosque, which will now be a violation of the Corona Guidelines. The Bench has directed the Registrar General to give a copy of the decision to the Chief Secretary of Uttar Pradesh, so that it can be circulated to all the District Magistrates.

The petitioners’ counsel Syed Safdar Ali Kazmi said that the verdict has come in their favor. We wanted Ajan’s permission, which has been approved by the Honorable Court.