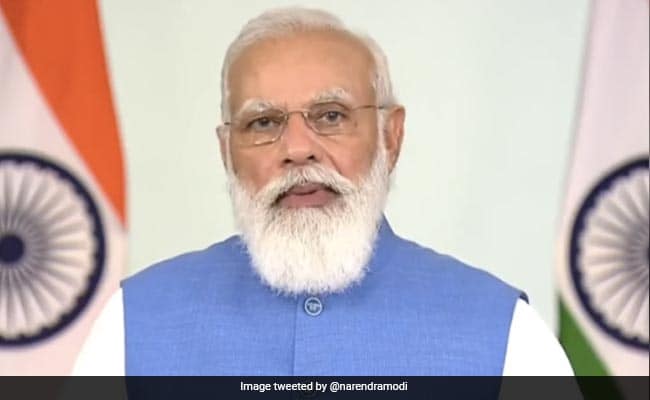 Prime Minister Narendra Modi On Friday, PM Modi gave his address in the Eastern Economic Forum. Regarding the relations between India and Russia, he said that the relations between the two countries have deepened over time. He said that ‘India-Russia friendship has stood the test of time, as shown by the strong cooperation during the Kovid pandemic, including the recent vaccine cooperation.’ He emphasized on enhancing the energy partnership between the two countries. “India-Russia energy partnership can help stabilize the global energy market,” he said.

Referring to the possibilities of harnessing the talent of Indian youth in Russia, the PM said that ‘India has a talented, dedicated workforce, there is a lot of scope for Indian talent to contribute to the development in the Russian Far East’.

My remarks at the Eastern Economic Forum. https://t.co/FE8mRgm75q

Recalling the Economic Forum of 2019, the PM said that ‘In 2019, when I came to Vladivostok to attend this forum, I had announced my commitment to ‘Act Far East policy’. This policy is an important part of our ‘Special and Privileged Strategic Partnership’ with Russia.

Dry Fruits Price: Dry fruits may become more expensive till Diwali, due to these reasons including Taliban, prices will increase